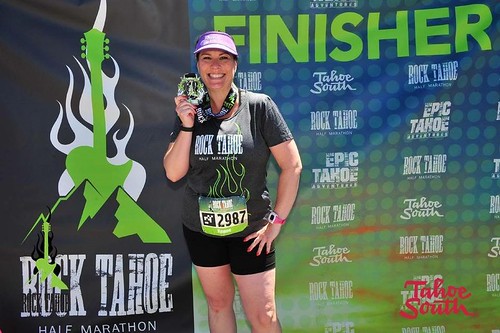 First, thanks to everyone for your encouraging words whether it was during training or on Facebook during my run.  Every little bit helps!

I drove up Friday afternoon with Nicole from my Mom’s/She Run This Town running group. We arrived early to stop by the race expo at the Hard Rock Hotel and pick up our race packets.  There were lots of vendors there including Rocket Vodka and Sierra Nevada Brewery, which I did some taste testing!  We then walked around Stateline for a while and had dinner before heading back to the motel to rest then take an evening lung acclimating run around the neighborhood. 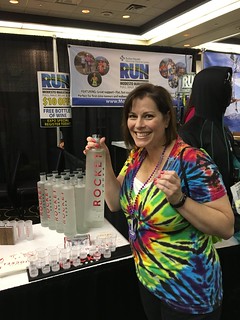 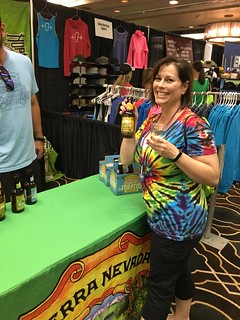 Ready, Set, GO! The first two miles were downhill.  It wasn’t as bad as I thought it was going to be on my knees.  Not bad at all.  Tell that to my quads the next day!  The rest of the race was up and down hills.  My lungs held up OK but there was no way I could make the up-hills.  Most people around me walked up the hills and ran the downhills. 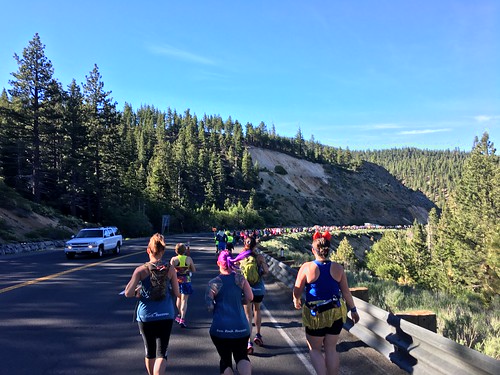 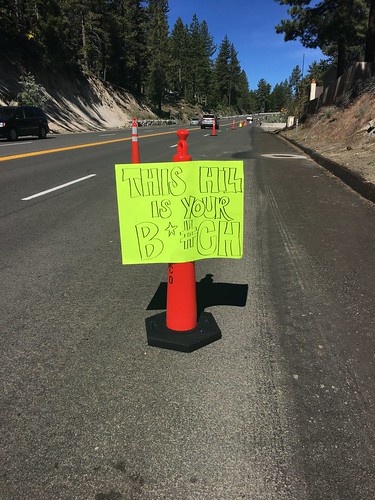 The weather was semi-cool, starting off around 65 degrees and ending around 75 degrees.  The view was spectacular! 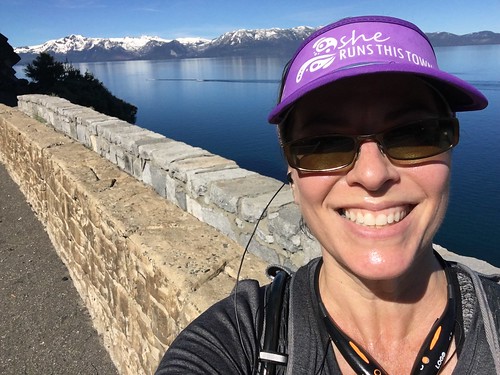 While  the downhill parts weren’t bad, the up hills were killer so most of the people around me ran downhill and straightaways and walked uphill.  Until around mile 10 when the heat, altitude and gravity made it hard to run at all.  With about .5 miles left to go, I turned on my usual power songs: Eye of the Tiger and Theme from Rocky.  I decided to Facebook Live my finish.  It’s pretty shaky but it was pretty cool knowing that friends and family were finishing with me.

Here’s the link to the rest of the photos from the pre-race expo, race and finish line. 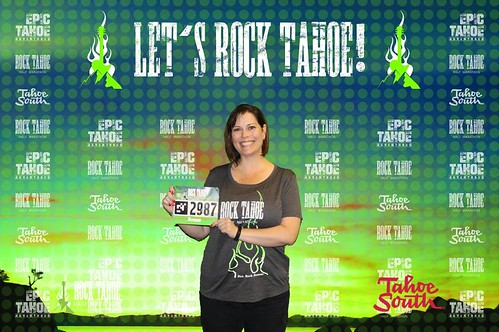